Chiefs to take on City in bake off!

In celebration of the opening of The Room Works, players from the Exeter Chiefs and Exeter City FC will go head to head in a cook off presided over by leading south west based chef, Austin Gosling.
Giving a new dimension to the age old debate about which sport is better, Will Chudley, Damian Welch and Haydn Thomas from the Chiefs will be up against Jordan Moore-Taylor, Christy Pym and Bobby Olejnik from City to see whether rugby players or footballers make the best cooks.
Austin Gosling is the Head Chef at On the Rocks restaurant in Torquay. He has previously spent time working in Australia as well as the kitchens at the Mandeville Hotel and the two Michelin starred restaurant, The Ledbury, both in London.
In addition to the cook-off, there will also be an auction in aid of the Exeter Foundation for the chance to win a private hot air balloon ride for two with Champagne and an overnight spa package. 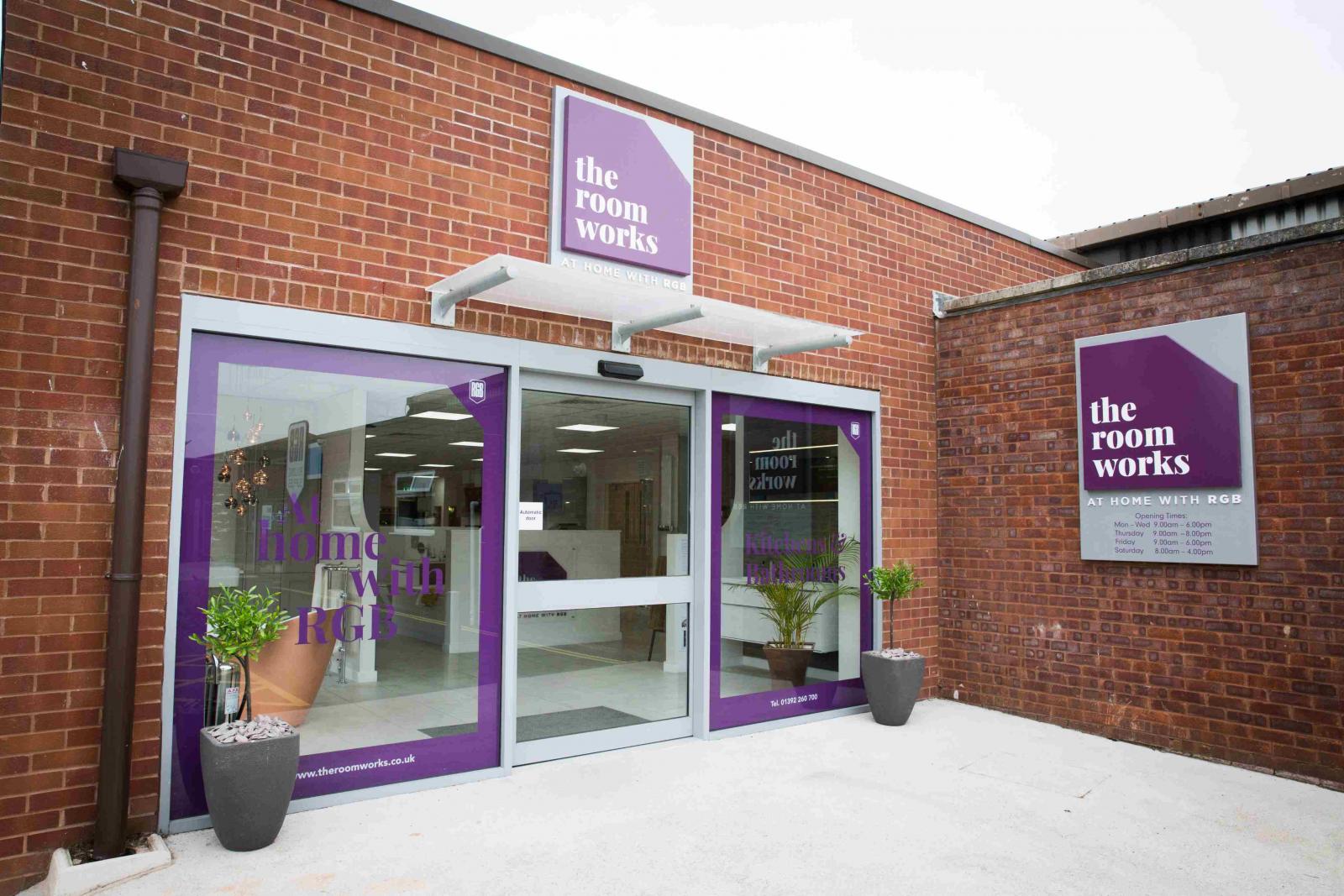 The Rooms Works is a brand new concept and the Exeter showroom is the first to launch. It offers leading kitchen and bathroom brands such as Sheraton, Neff, Falcon Range Cookers, Matki and Hansgrohe, and is something