Victory for the Cookie Club in rugby V football bake-off

In celebration of the launch of the Cookie Club Cookbook – being sold to raise money as part of Exeter rugby player Phil Dollman's testimonial year – rugby players and a team from Exeter City FC met for a second time in a Great Exeter Bake-off at our showroom on Wednesday 28th November.

The Cookie Club, open to Exeter rugby players, meet throughout the season to surprise fellow members with delicious bakes, so there was pressure on the rugby team to level the score against the footballers and take home the trophy.

On the menu were brandy snaps, French dessert croquembouche, whoopee pies, maids of honour tarts, and a festive chocolate yule log. Once the mixers had stopped, ovens switched off and bakes tasted, the Cookie Club were named champions, leaving City to take home the wooden spoon.

Phil Dollman commented: "We love a challenge and the bake-off certainly provided us with that. Taking on the boys from Exeter City was great fun, but I can assure you we were both there to win. Seeing Dave Ewers at work was something special; he's not the chair of the cookie club for no reason and I'm sure we will do battle again soon."

He continued: "To be able to launch the Cookie Club Cookbook to support my testimonial year and raise money for Devon Air Ambulance and the Exeter Foundation is fantastic. The interest in it has been huge and a big thank you to all the players who contributed to the 14 recipes. The support of RGB, The Room Works, Mad Cakes, F&W Media UK and Phil Mingo of Pinnacle Photo Agency has been immense. I hope everyone who buys a copy enjoys their Chiefs-inspired baking." 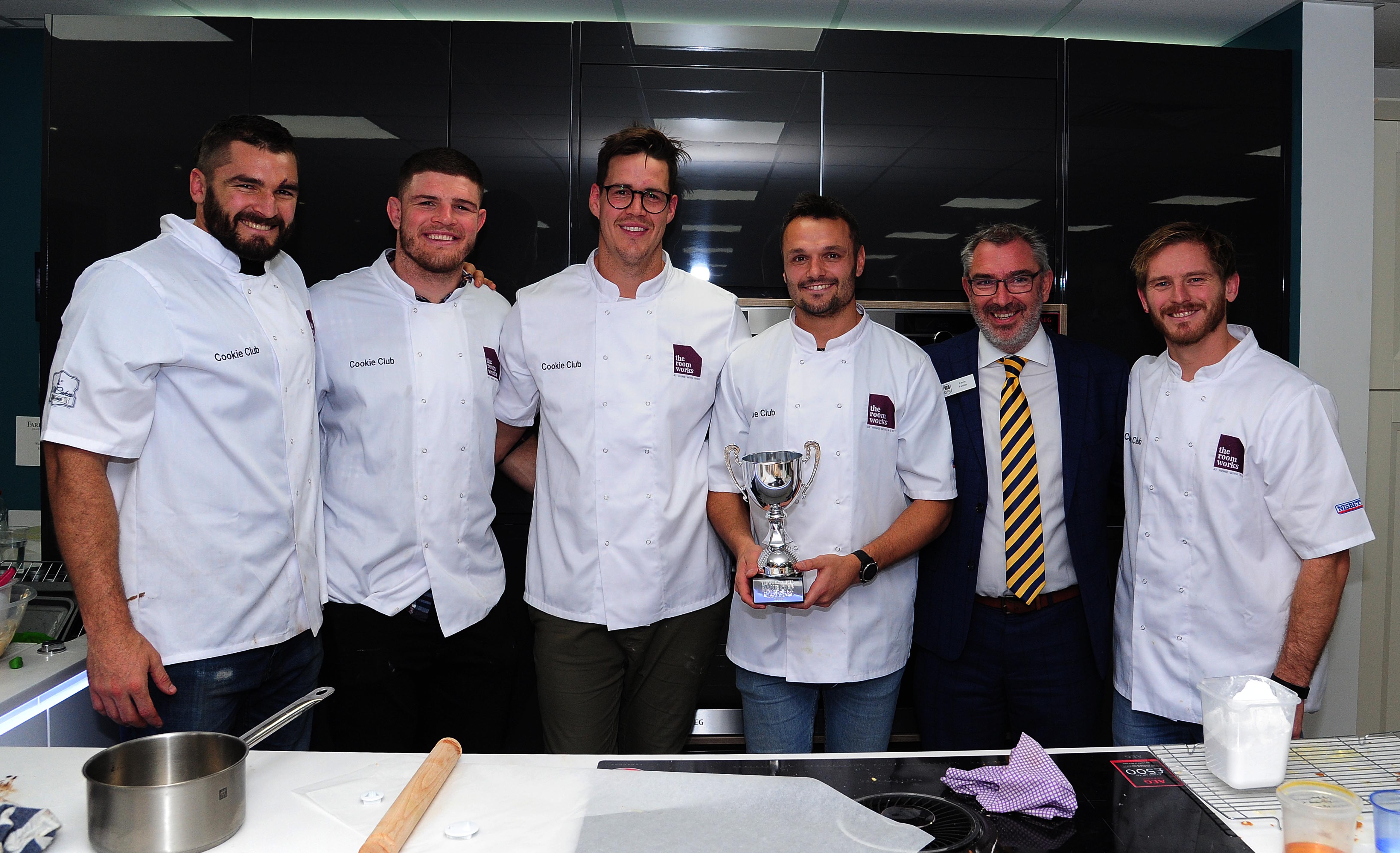 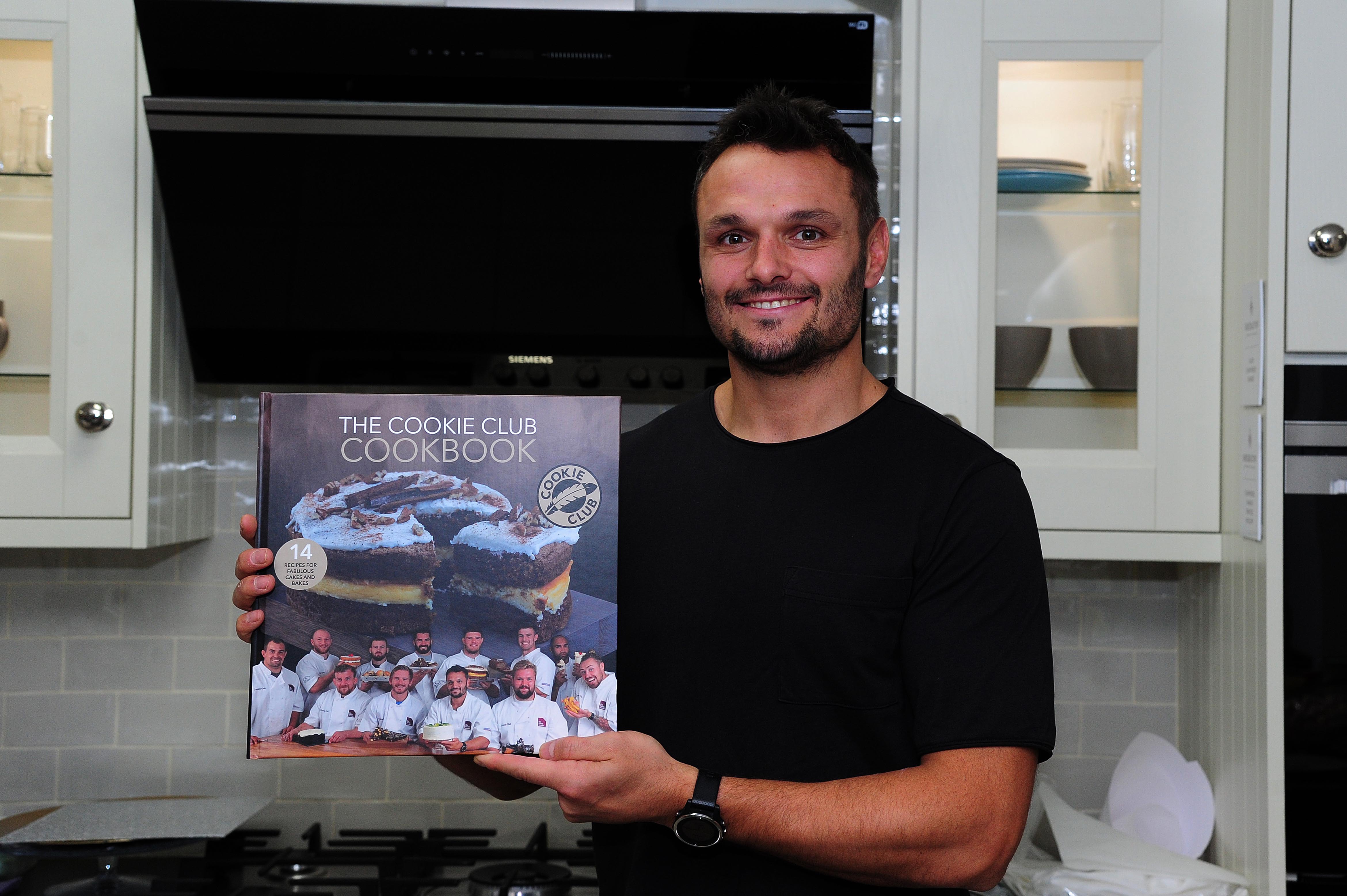 Kevin Fenlon added: "Well done to both sets of players on once again providing great entertainment and supporting Phil Dollman to raise money for two fantastic charities. The Rooms Works was delighted to host the evening and we wish Phil every success for his future fundraising events."

The cookbook is available to purchase in various places throughout the area including The Room Works, Greendales Farm Shop, Ullacombe Farm Shop, The Jack in the Green Inn and the Curious Otter Bookshop, as well as online at Amazon.

Further information about Phil Dollman's testimonial year can be found by visiting www.dollysyear.co.uk.